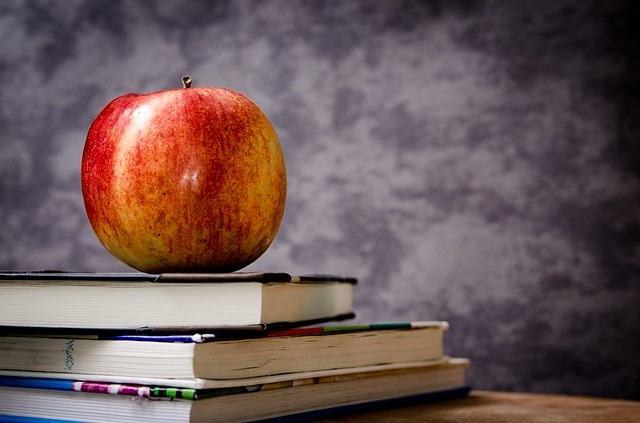 To those living in the city of Lynchburg with families, sending your child to the right school for the best education is a top priority. Public and private, from elementary to high school, the city has a well-respected system and selection of schools for your child to go to. Their record is strong and the children will succeed in their educational system.

Among the oldest high schools in the state of Virginia (established in 1871), E.C. Glass was ranked in The Washington Post’s top 2000 High Schools in 2015. In addition, the school’s reputation has remained in high regard the last three decades, having been awarded in the past by Newsweek, Redbook, and even the U.S. Department of Education. They have a wide range of Advanced Placement classes in History, Government, Science, and multiple foreign languages as part of their curriculum. The enrollment is around 1,500 students.

Heritage is one of the more recent school additions for the city, built in 1976 to accommodate the growing number of students in their classrooms. Last year, the school moved into a brand new building, making them even more modern than others. The architecture of the school itself is fascinating; it was built to produce solar energy and Heritage in one of three high schools in the state to have an indoor track. The school has already a strong background in athletics, theater, and is home to the Central Virginia Governor’s School for Science and Technology.

The school was originally established in the late 1920s, but was later merged in the 1960s as part of a connection of Brookville neighborhood schools. It is helpful for those who want to stay right in one area to go to school because it is connected from 6 to 12th grade. The school has a string of success in athletics, as well as multiple academic programs.

A college preparatory school since 1879, it teaches students from pre-kindergarten through twelfth grade, meaning your child could get schooling there throughout their education. A major benefit the school has is that the classes are individualized with a low student to teacher ration. For high school students, there are over fifteen academic clubs, many athletic teams, dual enrollment with Central Virginia Community College, and a 100% acceptance rate into a college or university.

The “City of Seven Hills” has a low unemployment rate and below average cost of living in the state. Home of Medal of Honor winner Desmond Doss (whose life was portrayed in Hacksaw Ridge), the major educational institutions in Lynchburg have helped students to succeed in and outside of the city. Lynchburg has been steady since Reconstruction and has gone way passed the segregationist era into a more diverse system for every student to learn and grow in peace.